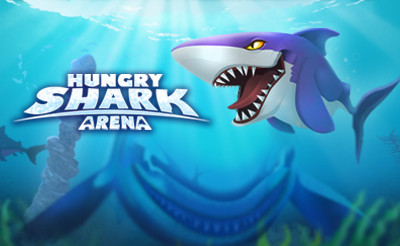 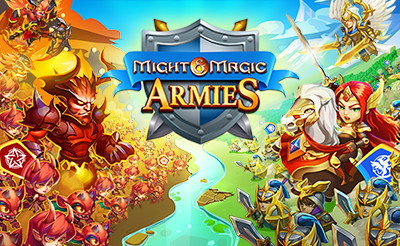 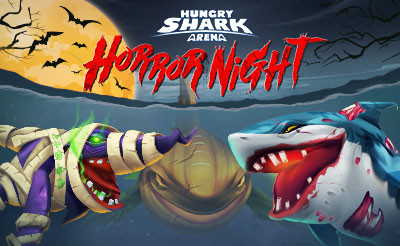 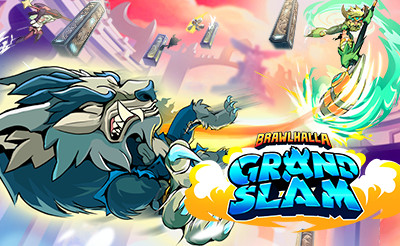 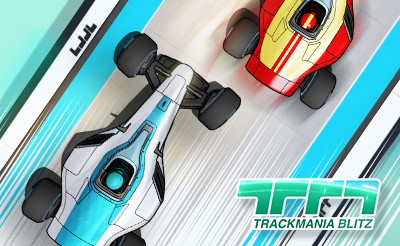 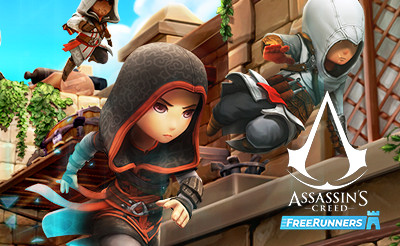 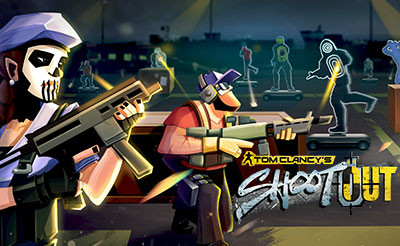 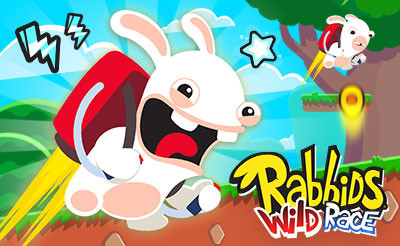 Rabbids Wild Race
Rabbids Wild Race is a comical multiplayer game in which you have to fly toward the finish with your jetpack-powered Rabbid. Collect coins and stars while trying to dodge the other wild and mischievous Rabbits trying to stop you. How long will you...
Play 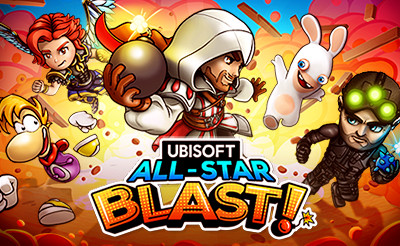 All-Star Blast!
All-Star Blast! is a bomberman battle royale game starring characters from a range of popular Ubisoft games and series. Run through the maze, blast away the crates and blow up your opponents.How to Play All-Star Blast!Your goal is to remain the la...
Play 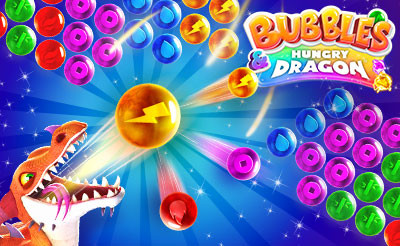 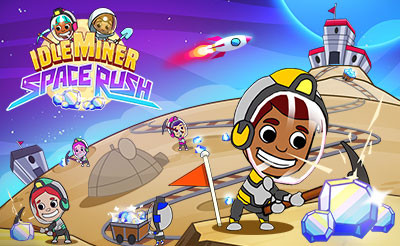 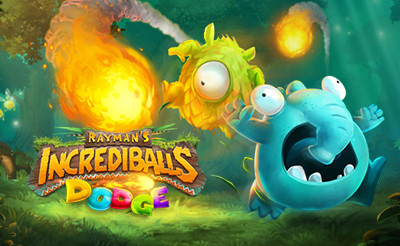 Rayman's Incrediballs Dodge
Rayman’s Incrediballs Dodge is a crazy and chaotic multiplayer game starring the funny creatures from Ubisoft’s Rayman Adventure. Your goal is to stay in the game for as long as possible and become the last player left standing in the arena!How to...
Play 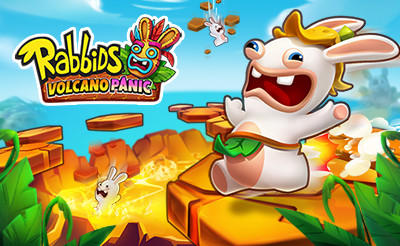 Ubisoft Nano Games are a collection of HTML5 party games based on many of Ubisoft’s top game franchises, including Assassin’s Creed, Rayman, Rabbids, Far Cry, and the Tom Clancy stealth games. First launched in 2020, Ubisoft Nano games are designed for all screens, including desktop and mobile.

Explore the World of Ubisoft for free!
These cross-device games are easy to explore, with simplified missions and game controls that are packed into a neat, user-friendly and mobile-compatible format. While the games are designed to appeal to hypercasual players, their strategic multiplayer and battle royale elements certainly speak to more competitive players as well.

The aim of these games is to open up the expansive worlds of the Ubisoft game universe to audiences around the world. They combine Ubisoft’s high-quality design with broad access and quick loading speed. You can play with up to 100 players, while the compact game builds of 10MB on average take up relatively little space and running memory.

About Ubisoft
The company Ubisoft Entertainment is originally from France. It was founded in the 1980s by five brothers from a family of farmers, Christian, Claude, Gérard, Michel, and Yves Guillemot. While the Guillemot brothers initially started selling computers and various kinds of software by post order, they soon started focusing more strongly on games. The company name, Ubisoft, is a contraction of the words ‘ubiquitous’ and ‘software’, meaning software that is popular and can be found everywhere.